You certainly can’t say you’ve really visited Paris if you haven’t dipped into the Belle Epoque! Whether you’re arriving or departing, a stop at the Train bleu, the neo-baroque style restaurant that will make you relive the early 1900s in Paris, located on the first floor of the Paris-Gare de Lyon lobby, is a must. Don’t expect to find just a restaurant though! Some of the rooms, the Salon d’Or or Small Hall, the Grand Hall, the Tunisian and Algerian salons, the passageways and their décor, are in fact considered to be true historical monuments.

Designed by the architect Marius Toudorie, the restaurant was built for the Exposition Universelle  (1900) and opened on 1 April 1901 as the Buffet de la Gare de Lyon. The interior is worthy of a 20th century museum, full of sculptures, gilding, mouldings, chandeliers, ceremonial furniture, club chairs and 41 vast decorative paintings on the walls and ceilings depicting the great stages travelled by the PLM (Paris-Lyon-Mediterranean) company and the events of the 1900s. In addition, the huge dining rooms still retain their original features, polished floors, wood panelling, leather benches, mahogany serving furniture, lush gilded stucco, numerous sculptures and paintings on the walls and ceilings depicting scenes from France!

Discover India in Paris! The Brady Passage, built in 1828 before the Gare de l’Est and the Gare du Nord, is one of the few passages in Paris made up of two parts, separated by the Boulevard de Strasbourg.

On one side, the passage is covered by a glass roof, on the other, it is open air. Mr Brady, a shopkeeper, decided to build a shopping mall with 113 shops. His idea was to build a 216-metre-long covered passageway to allow easy circulation between the Faubourg Saint-Denis and the Faubourg Saint-Martin.

Today, it is a truly exotic experience, an invitation to a visual, sensory and aromatic journey that will plunge you into Little India, whether it is for a gourmet break, to buy colorful costumes or to get advice on natural beauty products!

In the heart of the city, away from the bustle of Paris, the Canal Saint-Martin is a haven of peace that you can discover by strolling along the water’s edge. The canal links the Seine, just behind Notre Dame, to the Ourcq canals running through old Paris and the Parisian eastern. It is a real place to relax, ideal for summer days.

Bordered by chestnut trees and spanned by elegant footbridges, the Canal Saint-Martin invites contemplation. Trendy boutiques and hip bars have taken place on its banks, perfect for a walk or a drink. 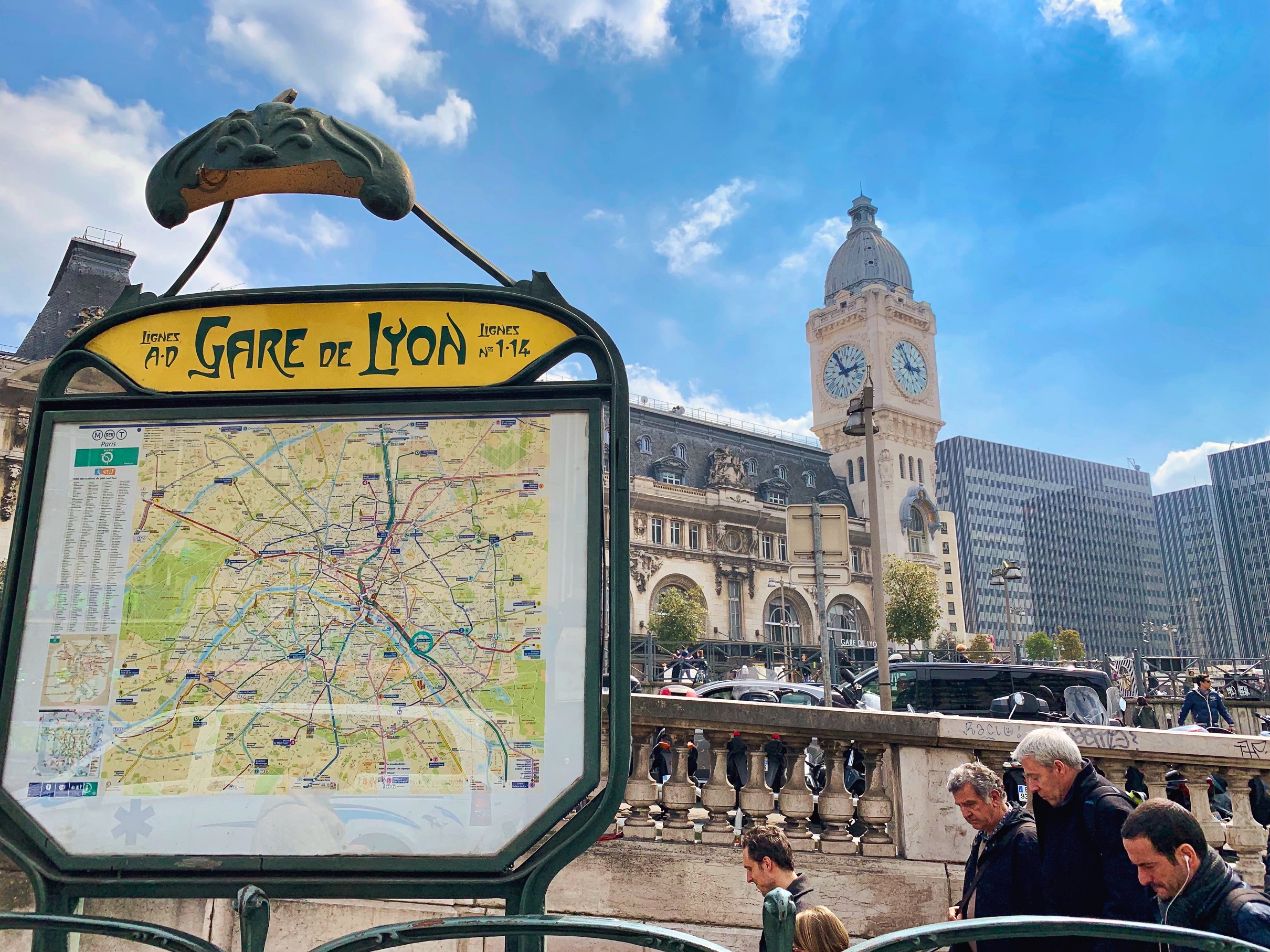 You certainly can't say you've really visited Paris if you haven't dipped into the Belle Epoque! Whether you're arriving or departing, a stop at the Train bleu, the neo-baroque style restaurant...

Benefit from 25% discount on your parking space 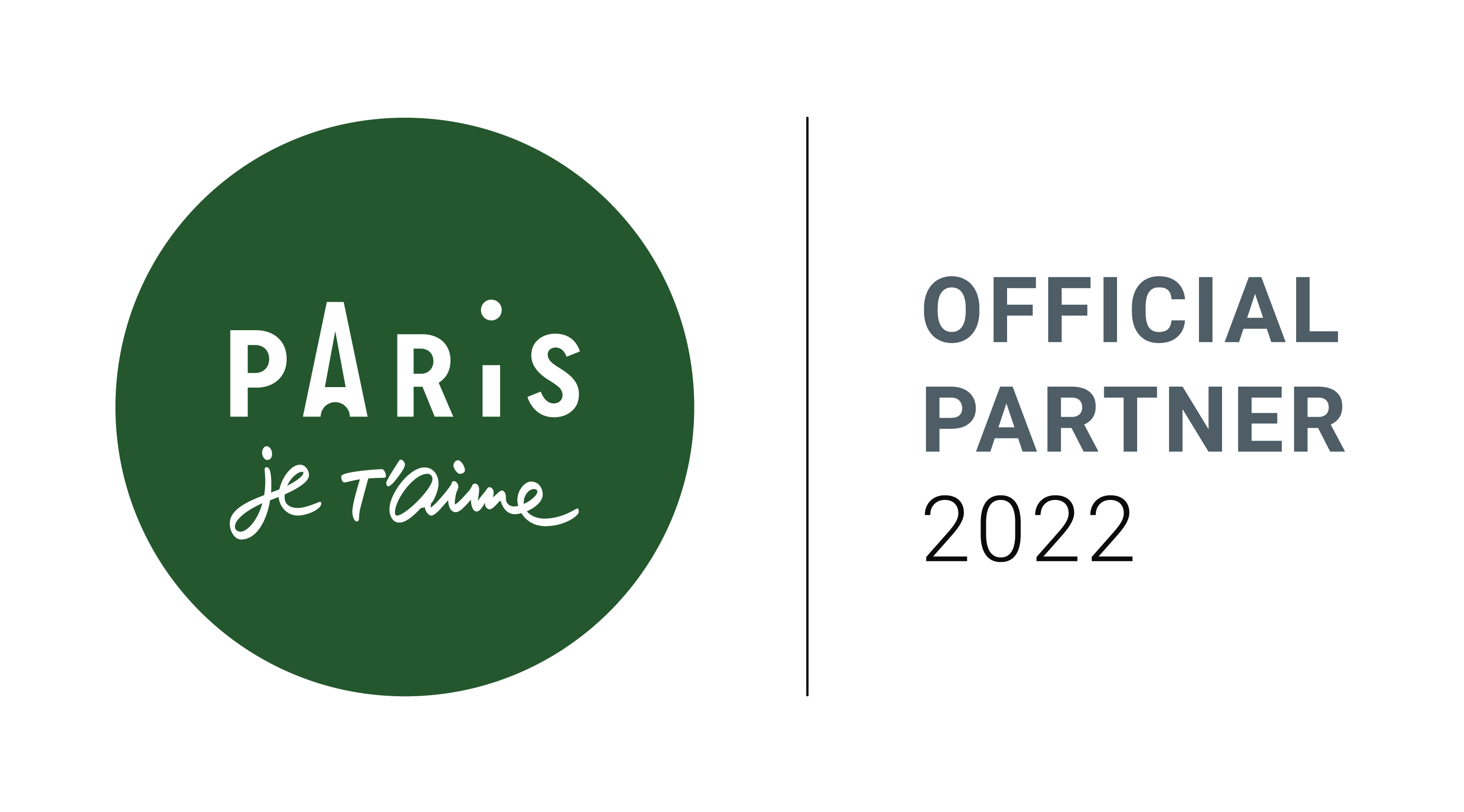